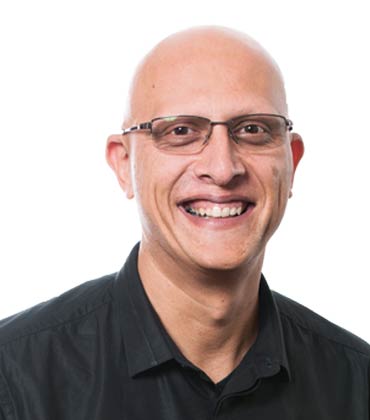 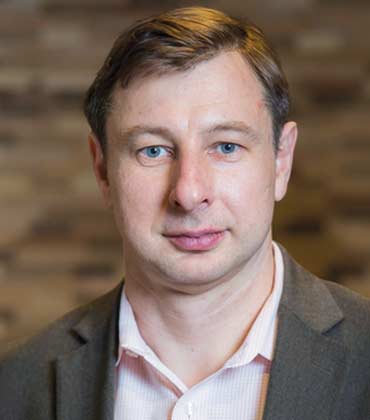 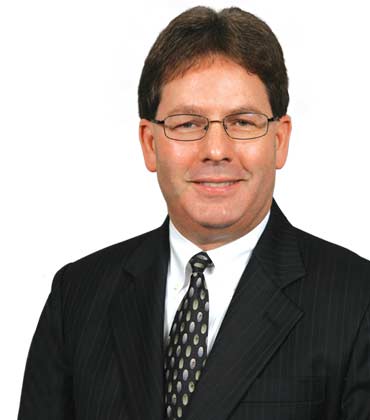 Want to Make your Every Day Safer? You Can Start by Using More Accurate Addresses 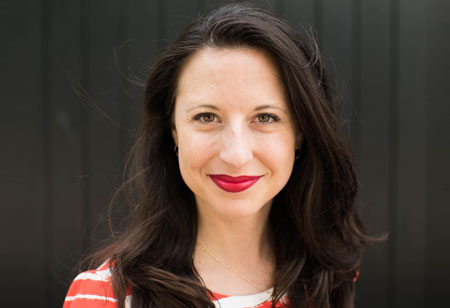 As children, we were taught to be aware of our surroundings. Knowing where we were and who was around us would help keep us safe. As adults, when we get lost or are unable to explain where we are, we feel less in control, which can lead us to feel unsafe and, in some cases, delay life-saving assistance.

Unreliable street addresses, or the lack of addressing in places like fields, beaches or natural reserves, are one of the main reasons why people end up at the wrong place, or unable to tell others where they are.

My team recently conducted research into people’s addresses in the US and found that 73 percent of them say guests, deliveries or services struggle to find their home. That’s because map pins often don’t indicate an entrance, and postal and zip codes cover large areas. That is also why we get told by our sat-navs that we’ve arrived at our destination when we haven’t, or have gotten dropped off by a taxi on a side street or a few blocks away from where we should be.

Street addresses can also cause significant mistakes because they aren’t unique. For example, there are more than 14 Church Roads in London, and navigating to the wrong one means you might end up on the other side of the city. Poor navigation or ride-hailing experience can turn into potentially risky situations in unknown neighborhoods late at night, or when visiting a country where you don’t speak the local language.

A three word address could be the answer to people arriving exactly where they want, safely

The implications for safety are even greater in the case of emergency services driving somewhere to provide life-saving help. Arriving at the wrong location because of an imprecise street address means that critical minutes are lost finding the people who need help. When emergencies happen in places that have no address at all, or in new builds that haven’t been added to maps yet, people struggle to say where they are, and give long – and imprecise – directions.

Voice Input of Street Addresses in Cars is Distracting

Voice assistants in cars were developed to reduce distractions and make the driving experience safer and smoother. In reality, entering an address by voice in a car is fiddly. Addresses are long to input, and confusing for speech recognition systems. Numbers like 15 and 50 sound alike, the existence of duplicate and similar-sounding street names mean the wrong one can be selected, and proper nouns or foreign languages can be mispronounced. The number of drivers using voice input is low because the experience isn’t smooth or convenient and the risk of distraction is too high.

I used to organize live music events around the world and quickly realized it was really hard getting people to the right place. On one specific instance, I’d given truck drivers the GPS coordinates for a spot in a field where we were going to set up a stage, but they called saying they couldn’t find it. Turns out they had swapped digits when typing the coordinates into their sat-navs and ended up a couple of hours away. I knew there had to be a better way to talk about places. I connected with a couple of old friends, and we came up with a new addressing system.

We divided the world into 3m squares and gave each square a unique three word address. With what3words, every single spot on earth can be indicated with just three dictionary words. For example, ///filled.count.soap is the main entrance of our office building.

Mercedes-Benz has integrated what3words into its in-car infotainment system so people can use three word addresses to get anywhere they want. They can even enter them by voice, because what3words was designed with voice in mind, making the experience smoother and safer. Dictionary words are very easy for speech recognition software to understand, homonyms have been removed to help avoid mistakes, and Auto Suggest, a smart error-detection feature puts similar-sounding three word addresses far apart so mistakes can be spotted straight away.

We’ve also worked with the Dutch roadside assistance service ANWB so their customers can give three word addresses and be found quickly when their cars break down, and many emergency services in the UK have integrated the system into their response systems so people can report an emergency at a three word address and help can be sent to that exact location.

Looking to the future, autonomous vehicles will need to know exactly where riders are going, and the need to communicate that information easily will become even more important; you can’t give directions to a machine. A three word address could be the answer to people arriving exactly where they want, safely.

Security in the Cloud Requires a New Way of Thinking

Blockchain: Serving the Future of the Industry? 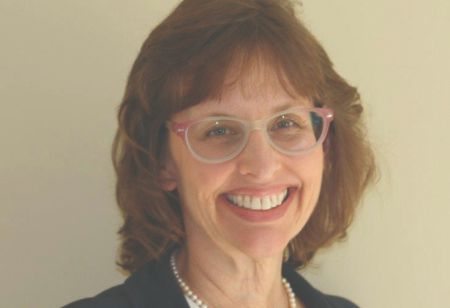